Our craft shop is now closed, but our blog is still open.
Home 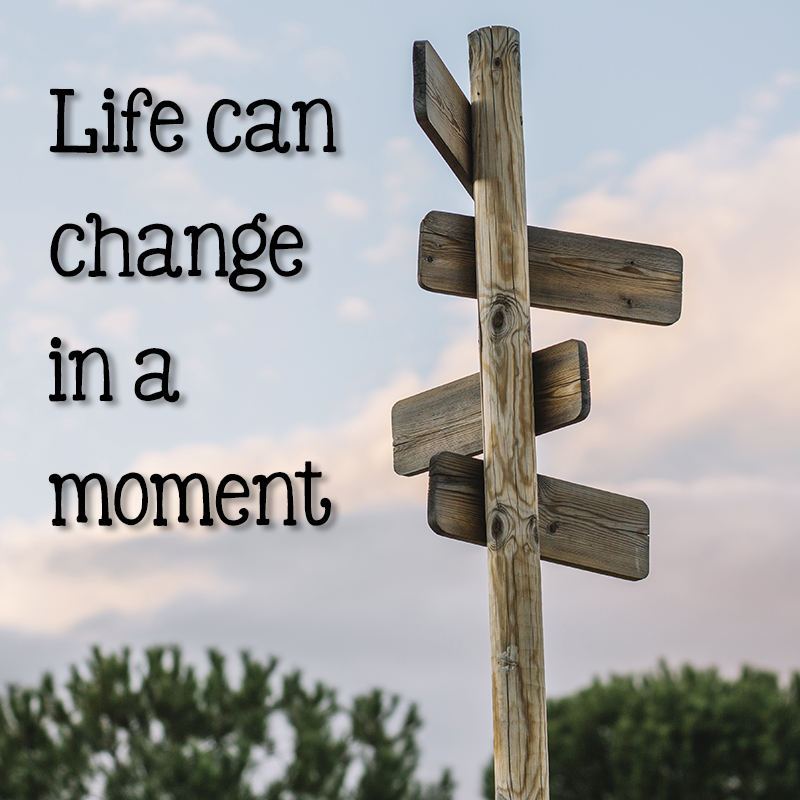 My last post, dated July 7, 2018 seems like such a long time ago in so many ways. I published that post just three days before my family’s life changed in such an unexpected, and times heartbreaking, way. I’ve procrastinated posting about it on my blog and social media for several reasons. This blog has always been more “business” for me than “personal” – reviews, homeschool stuff, etc. and not much of our personal lives. I don’t want to change that too much as I don’t care to brag or rant, but rather share fun things people might find useful. I feel like I can’t just jump back in with reviews and homeschool stuff without some sort of explanation of where the last 9 months has gone and why I haven’t posted, and who knows maybe our story and journey will inspire someone.

My 9 year old son had an AVM (quick explanation: a malformation of arteries and veins) in his brain that we knew nothing about until one day it ruptured. One minute he was a perfectly fine, healthy kid playing on his iPod and the next he couldn’t move his right arm or leg. We were all going about our normal activities and he calls out from the hallway (where he’d crawled/dragged himself) “Hey, I need a little help over here. I can’t stand up.” He was calm and pragmatic about being paralyzed. Looking back now I can’t decide if that was the stroke or just his personality.

After checking him over we loaded him up in the car and made a quick stop at his pediatrician (we hoped it was something like a pinched nerve, but deep down we knew better) before proceeding on to the ER. They rushed him back and did a CT scan. The ER doctor asked us to come with him to a quiet room – the same room I had gone to 6 years ago when my mom passed in the same ER – and he told us our Smidget had a tumor in his brain that was bleeding. My heart sank then sank even further – my mom had passed away from an incurable brain tumor. My thoughts whirled in so many directions. He was stable and they were flying him to Scottish Rite in Atlanta to be treated.

Unfortunately they were wrong on both accounts. He wasn’t stable and he didn’t have a tumor. Within the half-hour, before the helicopter even arrived Levi went unconscious. We’d find out later the bleed was growing fast and would eventually fill the entire left side of his brain.

I rode in the helicopter with Levi – not the way I would have preferred to have my first helicopter ride, but at least the 20 minute flight was uneventful. As soon as we arrived at CHOA they did another CT then took him straight back to surgery where they removed a large portion of his skull to allow his swelling brain room to hopefully minimize the damage. What the ER doctor had interpreted as a tumor was actually a sudo-aneurism that ballooned out from the malformed artery. When this aneurism completely ruptured is when he’d gone unconscious. I don’t see the AVM as being a better diagnosis than a tumor, but the worry that brain tumors could be hereditary was at least taken off my list of things to worry about.

Levi was in critical condition for two weeks while we waited for his brain swelling to go down. He struggled from the beginning with pneumonia that set him back quite a bit. Once the swelling and pressure were down they performed a risky but necessary procedure to embolize the AVM – they used a tiny catheter and injected “glue” into the AVM. This would turn the bleeding mass into a rubber ball and greatly decrease the risks of him bleeding to death when they removed the AVM. The following day Levi underwent an 8 hour surgery to remove the AVM. The surgery was successful and in the grand scheme of things he had very few issues arise afterward. He was able to come off the ventilator and he was weaned off all the sedation drugs eventually.

Levi spent 30 days in the PICU (pediatric ICU) before moving to the inpatient rehabilitation unit (CIRU). The damage done to his brain caused spasms, muscle tone, storming and more, all of which we had to combat with medications, casting on his ankles and elbows, and a rigorous therapy schedule. He had a g-tube put in for feeding and he also has a baclofen pump which helps keep his muscles loose. People with brain injuries like his often contract their limbs which would keep him from being able to move later without corrective surgeries so keeping him loose is a top priority for us. Levi spent his tenth birthday in rehab and stayed there for two months before finally coming home last October.

We had some foolishly high expectations for his recovery – we thought he would just wake up and move or talk, so there have been some adjustments to our outlook, but we still refuse to give up hope. Levi is currently in a semi-vegetative state. He sleeps at night and is awake during the day. He moves his eyes and will sometimes find us or watch TV. He cannot do anything for himself, but we’ve seen improvements weekly and several great progresses recently. If he’s having a good day he will squeeze our hand when we ask then let go when we ask.

It could take 12-18 months for a full recovery (to find his new 100%) and his healing opportunities are vast – he could be like this forever or he could make a miraculous recovery (though he’d never be exactly the same because of the brain damage.) He goes to occupational therapy, physical therapy, and speech therapy twice a week and we also do therapy and exercises at home with him as often as possible. God has brought Levi this far and we believe his marathon is far from over!

Adjusting to life at home has not been as hard as most people think. We got Levi a recliner so he wouldn’t have to be in his wheelchair or bed all the time. He goes where we go and does what we do (though those activities are more limited now because it takes so much more to leave the house as a family). Just today we ventured out to the State Botanical Gardens.

Thank you for reading down this far. I just want to wrap up by saying life has just now leveled out so I feel I can commit to reviewing books and things again. Besides preparing for the 2019-2020 homeschool year, we’ve picked up crafting things for Lulu’s dolls and I’ve been loving my Happy Planner so we may post some of that too.

4 Comments for “Life can change in a moment”